Brave Earth: Prologue is a challenging and engaging action platformer, made in the 8-bit style of the NES. While heavily inspired by classic games such as Castlevania and Ninja Gaiden, Brave Earth: Prologue strikes its own balance between methodical, high risk gameplay and aggressive, fast-paced action. Brave Earth: Prologue's beautiful, hand crafted levels are filled with meticulously placed challenges, aiming to engage players more than frustrate them.
Play through a story that spans three characters with their own unique paths and playstyles. 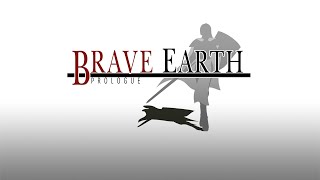